Home About Archives Books Subscribe
Get Thee to a Financial Planner
Is It Smart to Age in Place? 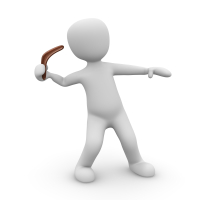